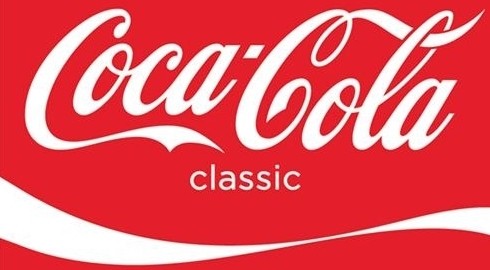 Coca-Cola chief financial officer Gary Fayard is retiring later this year, and his place will be taken by a 27-year-veteran at the popular food and drink company. Kathy Waller, who has been with the company since 1987, was named this week as the company's next CFO, according to the Wall Street Journal.

Waller's track record with Coca-Cola includes her service as a senior accountant in the Accounting Research Department, principal accountant for the Northeast Europe/Africa Group, marketing controller for the McDonald's Group and vice president, chief of internal audit. She has worked her way up the company ranks and now takes over as the head of the company's finances.

Thus far, the move has been positively received by analysts and media members. Waller is an Atlanta native, living in the backyard of Coca-Cola's headquarters, and has led the company's Women's Leadership Council, which develops ways to prepare women for general management positions, according to the Atlanta Journal-Constitution. This is an example of a positive situation that worked well in the company's favor, but things might not always play out this way.

In some cases, the most qualified candidate may have to come from an outside source. Giving an unqualified individual an executive or senior management position because of their longevity may be a mistake. In these cases, it's best to work with a team of professionals dedicated to finding the best executive and senior management candidates.

Coca-Cola is constantly battling with direct competitor PepsiCo, so it understands that any setbacks associated with its new executive could result in serious problems. You may not have the resources to overcome these issues, so finding the right people to fill any executive or senior management position is crucial.