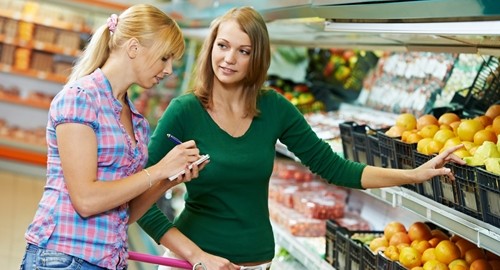 In the better part of New England, this summer's news cycle has been dominated by two feuding cousins. Arthur T. Demoulas became president of the popular Demoulas​' Market Basket grocery chain in 2008, and his impact on the company was felt almost immediately. He implemented an aggressive expansion program that nearly doubled the size of the company in five years.

This prompted widespread outrage from customers and employees. Earlier this month, many employees staged a highly publicized walkout, and now the supermarket chain is suffering enormous financial losses. Many long-time employees were fired as a result of their protest, which was staged to show their support for Arthur T. According to nearly all accounts, he was beloved as a boss and most Market Basket employees refuse to work for Arthur S. and his supporters. However, the family holds the majority of the shares, controls the board and is fueled by a family rivalry that dates back to the 1980s, so the outlook for these employees is bleak at best.

So are the short- and long-term prospects of the company. The supermarket chain is in dire straights, all because of an ill-advised executive change. While the family element adds another component to this business drama, it does showcase the importance of proper executive transition management. Working with an executive search firm can help businesses find the right people to make changes as seamless as possible.